We are determined to make this world a better place, entry in this rally requires we donate a minimum of €750 split between the organization and initiatives of our own choice. But it doesn’t stop there, all additional money left after deduction of some of the cost will go directly -and equally- to the below two organisations.

Borneo’s orangutans are critically endangered because its rainforest homes are being cleared.
Save the Orangutang (partner with the BOS Foundation) helps distressed orangutans here and now, and we help preserve and replant Borneo’s rainforest.

In 1999, the Danish Lone Dröscher-Nielsen founded the world’s largest rehabilitation center for orangutans – Nyaru Menteng, and it is Red Orangutan’s vision to continue her work and help the orangutans. About 500 orangutans get help at the center every day, and it has a rescue team that takes out and helps orangutans who have lost their homes in the rainforest or who have been captured as pets. 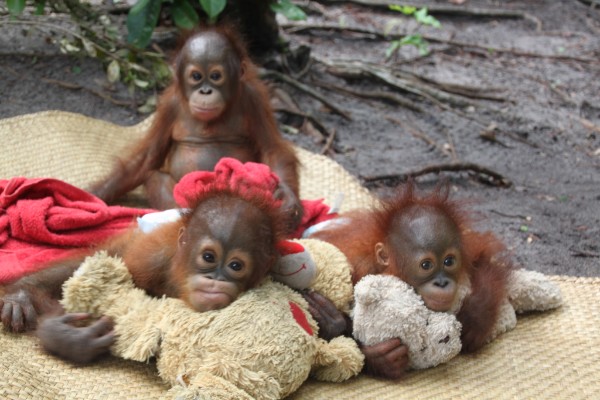 Save the Orangutang mission is to save and preserve the orangutan on Borneo, as well as create national and international awareness of the violent destruction that threatens the orangutan and its habitats. 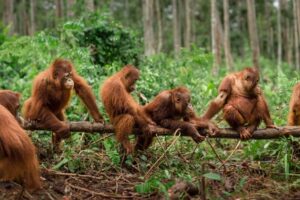 DIGNITY is headquartered in Denmark, but cooperates with partner organizations in about twenty other countries.

We were founded in 1982 by doctor Inge Genefke. As one of the first, we focused on the need for specialized treatment for victims of torture, and DIGNITY (or Rehabilitation and research Center for Torture victims, as it was called back then) became one of the first torture rehabilitation centers in the world. 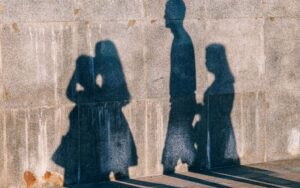 Today we work both politically, juridically and medically. We fight for a world without torture and offer torture victims the vital rehabilitation they need.

We work with and based on recognized international human rights standards and conventions, including the UN Convention Against Torture and Other Cruel, Inhuman or Degrading Treatment or Punishment, the Istanbul Protocol, the Nelson Mandela Rules, and the Sustainable Development Goals. 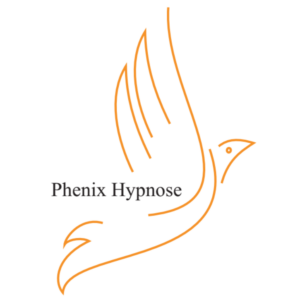